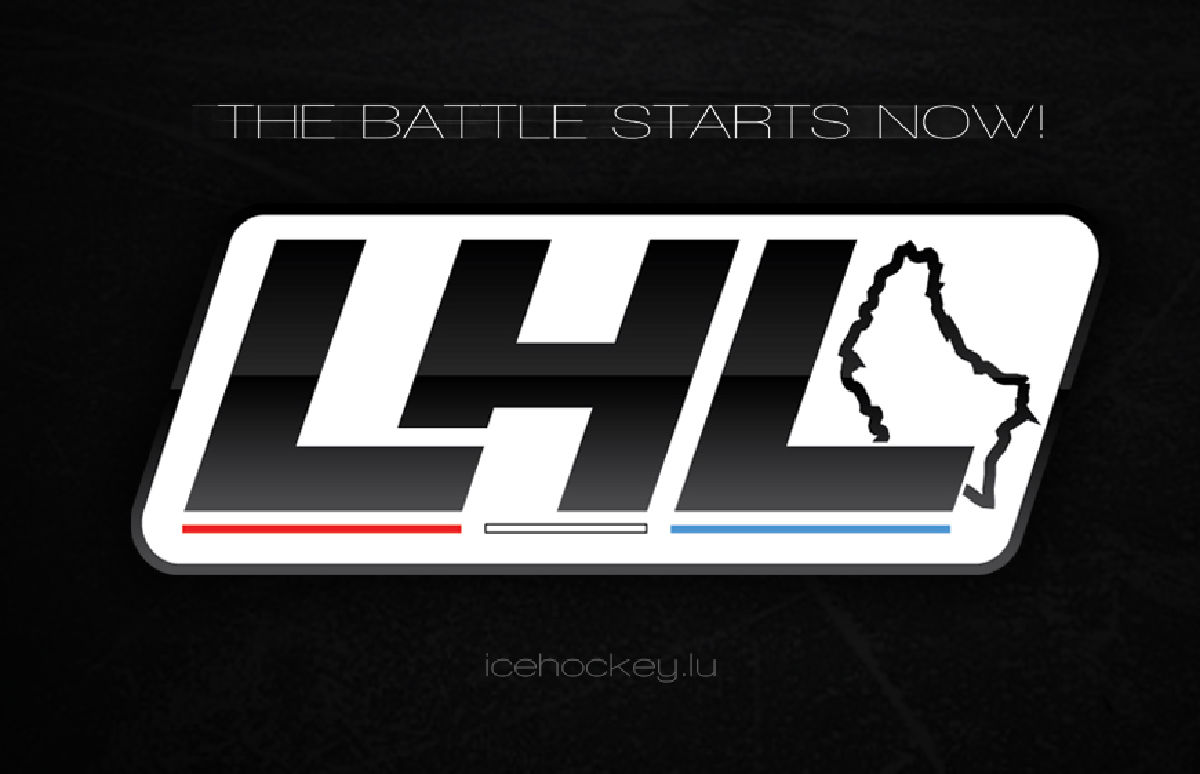 The schedule for the new LHL (Luxembourg Hockey League) is out now!
What's new this year?
1) Weekend of Hockey
Unlike last year, the champions of Luxembourg will not be determined during the season based on the ranking, but instead, the season will end with a big bang on April 1st & 2nd, where the Weekend of Hockey will be held, an event where all 8 teams will play in the semifinals (and finals), to battle for the championship titles of the first and second division!
2) Hurricanes U20
Furthermore, a new team has been formed: The Hurricanes! The Hurricanes will be a nationwide U20 mix, combining all under 20 year olds from Huskies, Tornado and Beaufort. The team will be competing in the first Division. The Huskies Luxembourg will no longer compete as a club this year but instead be one of the cornerstones of the new Hurricanes team. The formation of this team comes in an effort to give youth players more icetime, allow them to grow into leadership roles, and serve as a good year-long training ground for the national teams.
3) Relegation
The first placed team of Division 2 will play against the last placed team of Division 1 at the end of the season, so after the Weekend of Hockey. The winner of this game will play the following season in D1, whereas the loser is relegated to D2.
The entire rulebook will be released shortly.
D1 schedule:
https://www.icehockey.lu/page/division-1-86794
D2 schedule:
https://www.icehockey.lu/page/division-2-86795