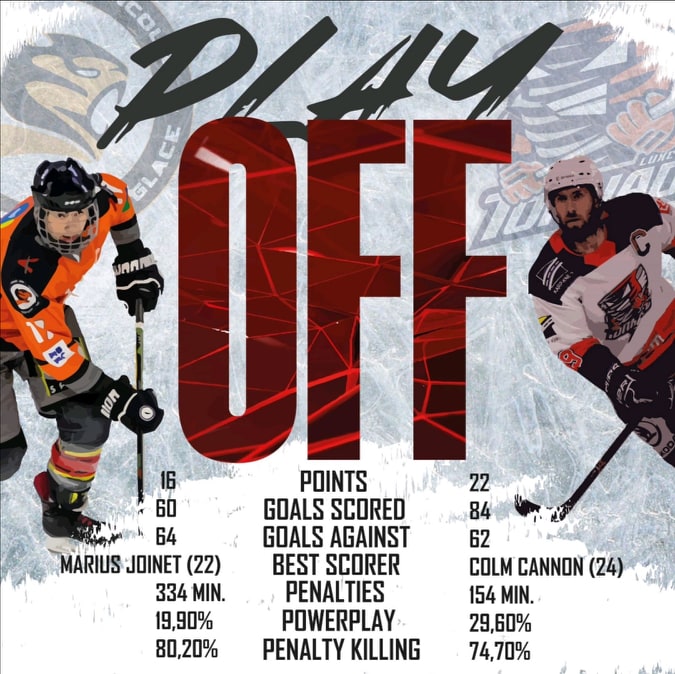 Tornado is chasing 3rd round in this year’s playoffs

Two years ago it was 1st round, last year the 2nd round, this year…?

Tornado has set up the aim for this season to improve from the last year. This would mean reaching the 3rd round of playoffs. But first we need to win the 1st round so let’s give that a closer look.

Everything is possible in playoffs

In the regular reason, Tornado ended up 4th in their group B. That was a bit of a disappointment, but the team improved during the season and in the last games they started to execute the things that coach Fical has told them to do, and the team finally started to play at its full capabilities. Playoffs is a new world, so everything is possible. In a slightly complex playoff system, the 4th position means that Tornado will meet the 5th team from group A. This year it was Les Tigres de l’ACBB. A familiar team from the last season since they played in the same group as Tornado.

Last season the teams met twice. Tornado won both games. First 7-6 in Boulogne-Billancourt and then clearly 8-1 at home. As you can see from the picture, Tornado has better stats in this season. They have collected more points, scored more goals and received less against. Tornado's power play has been pretty efficient as with a percentage of 29.9% they managed to score on power play. Tornado’s penalty killing has been pretty average compared to other teams. Even though there are often complaints about referees in these articles, Tornado was clearly the least penalized team in their group and actually in the whole league! Remarkable achievement that Tornado didn’t take any major penalties during the season.

First away game then at home

History and statistics still don’t decide the winner. We need to play 120 minutes first. In the playoffs the teams play two games and the overall results decide who will go to the next round. The first game will be played in Boulogne-Billancourt this Saturday on 22nd and then finally the home game on Saturday 29th of February at 19:00 in Kockelscheuer.

Hopefully this playoff spring will bring us at least as memorable experiences as last year.

Stay tuned and see you at the rink! We need your presence, support and drums, as always! #BIGGERTOGETHER