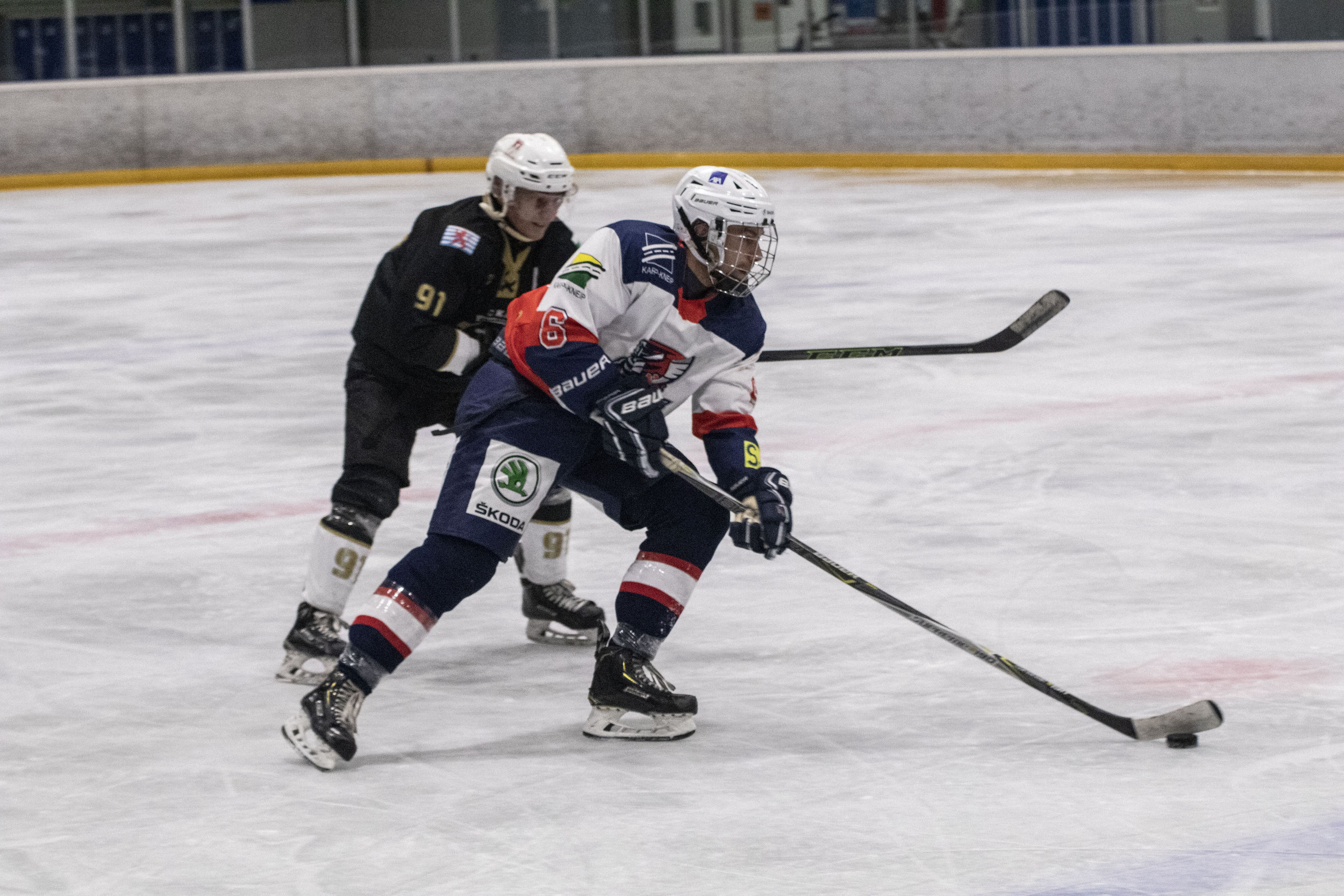 On Tuesday, 13 October, Tornado Luxembourg and the Puckers’ “Tuesday Team” faced off for the inaugural game of the newly founded Luxembourg Hockey League (LHL).

Although the score of the very first LHL game, which ended with an 11-1 win for Tornado, showed a clearer result than expected, the league’s commissioner Gilles Mangen was happy that the new league had finally kicked off.

"It's amazing to see how everybody buys into this idea of the new league and that all teams are showing fantastic efforts in terms of cooperation. I think everybody understands the value of further developing this championship as it makes competitive ice hockey more exciting and accessible to everyone in Luxembourg", as Mangen put it before the game.

Ice hockey for everyone

The LHL is made up of two divisions with the goal to have all of Luxembourg’s current ice hockey teams and clubs equally participate in the national championship, including Tornado Luxembourg’s Women’s Team.

In its inaugural 2020-21 season, the Division I includes Tornado, the Puckers’ “Tuesday Team” (Puckers 1), and the first team of the Beaufort Knights (Beaufort 1).

Division II is made up of Tornado’s Women’s Team, the Puckers’ “Thursday Team” (Puckers 2), Silverbacks Luxembourg, the Beaufort Knight’s second team (Beaufort 2), and the young team of the Luxembourg Huskies.

"Especially in this first edition of the LHL, the scores of all the individual games are less important than the fact that we are growing the sport, and also players on an individual level, and everybody involved in the hockey community gets to enjoy games and has a lot of fun”, the LHL’s commissioner Gilles Mangen stated after the game.

First win of the season for Tornado

After starting the season with two losses in the French FFHG Division 3, Tornado managed to play focused hockey for 60 minutes against the Puckers' "Tuesday Team" with all three lines contributing goals. Especially Tornado’s youngsters David Church and Marcus Beran enjoyed the night with lots of ice time and scoring their first goals for Tornado.

One has to give lots of credit to the Puckers' "Tuesday Team" for fighting until the end as usual. Due to the COVID-19 situation, the Puckers’ usual first squad was split into two teams just before the season’s start, and it was decided to mix the teams with their second squad that is usually going by the name “Cool Puckers”. Both teams now have mixed rosters and levels of play. The Puckers’ “Tuesday Team” was rewarded for its hard work with the consolation goal, making it 1-11 shortly before the end. A strong performance by Tornado’s goaltender Philippe Lepage prevented more goals by the Puckers’ “Tuesday Team”, which had several good scoring chances throughout the game.

After traveling to Chambéry on Saturday, 24 October for the next FFHG Division 3 game, Tornado will again meet the Puckers’ “Tuesday Team” for their second LHL battle on Tuesday, 27 October.

Pictures from the match by LDMCEVOY Pictures here.